In 2008, I lived in rural South Africa for the calendar year, working for a small nonprofit media organization that educated and employed South African women as journalists.

While apartheid had ended 14 years earlier, the country was still very much trying to unshackle itself from apartheid’s lasting effects, including poverty, unemployment, HIV rates, and racial segregation. Many people remained optimistic about the future, yet disappointment was growing towards political leaders who were not living up to Mandela’s high moral standards. 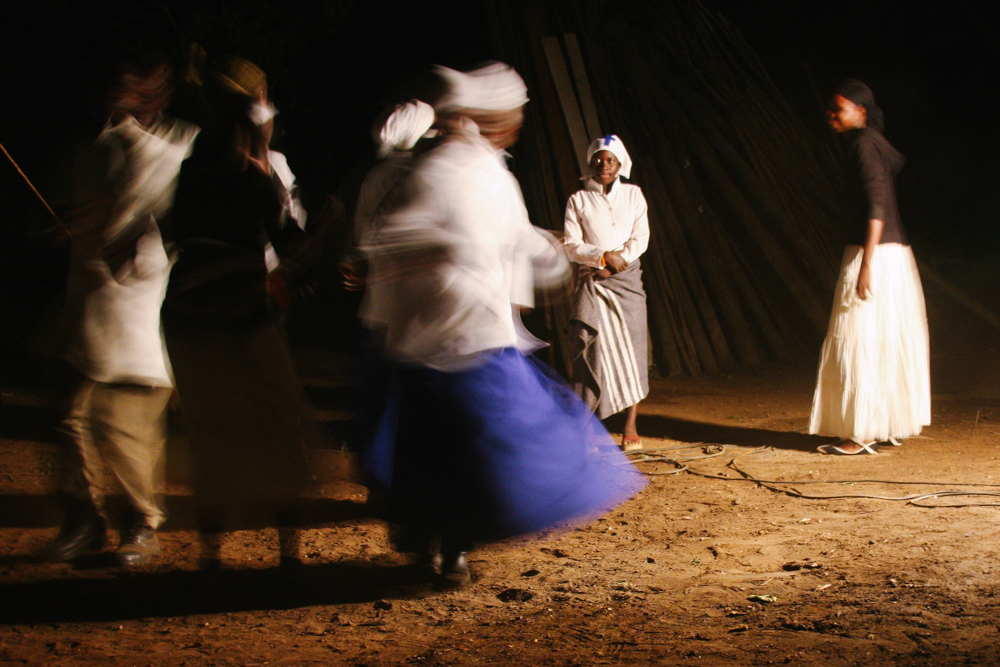 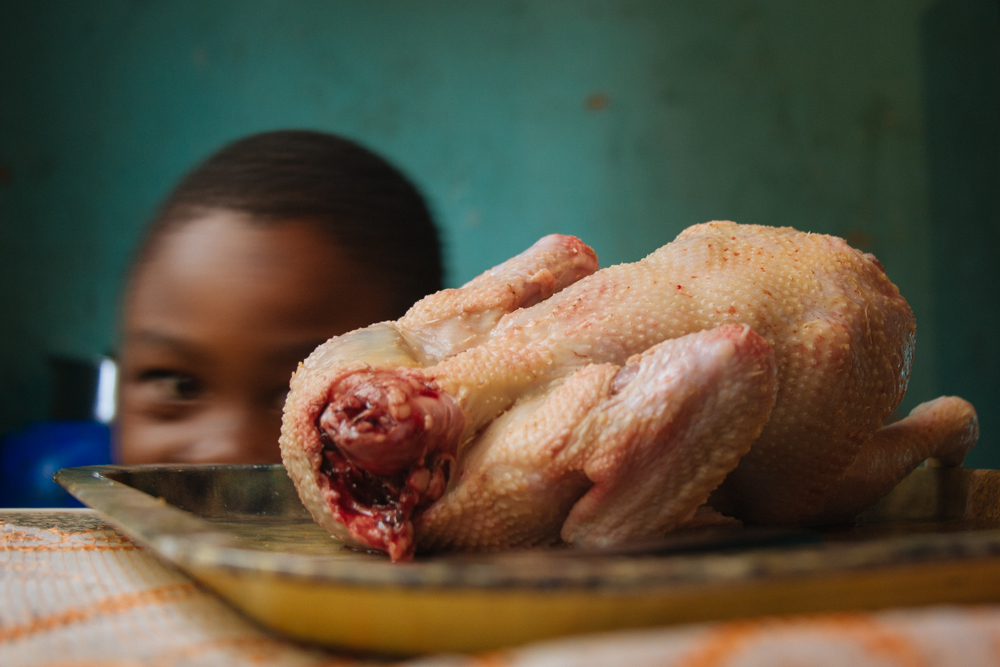