Honeybees pollinate $15 billion dollars worth in crops and effect one-third of all the food we consume in the U.S.

During the winter of 2006, beekeepers from all over the country began to report unusually high deaths in their hives, some losing as many as 90 percent of their bees. The causes of the phenomenon, which scientists have termed “Colony Collapse Disorder,” still remain unknown. 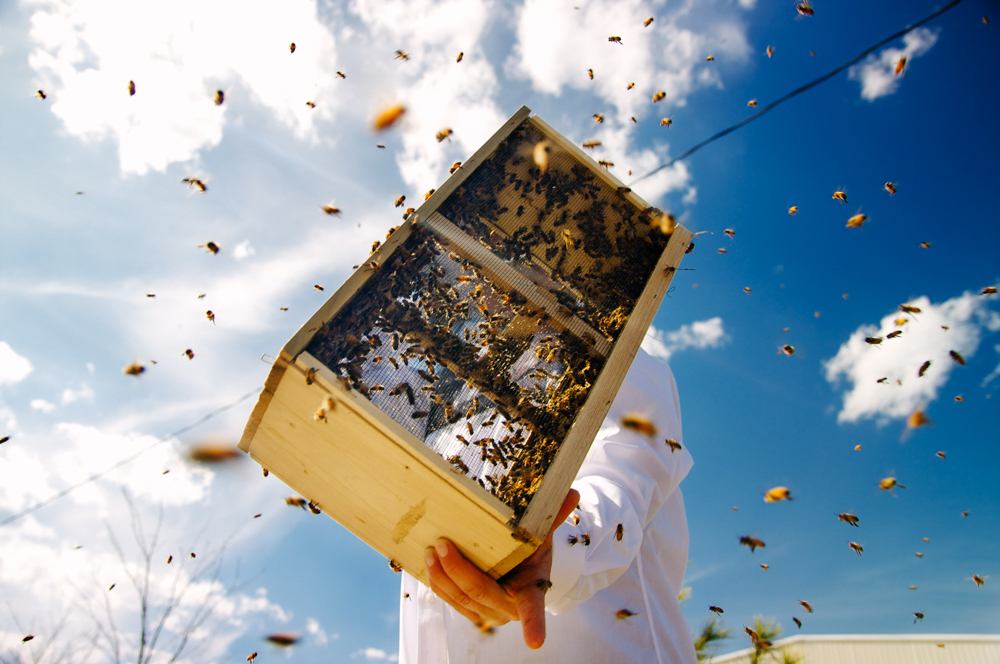 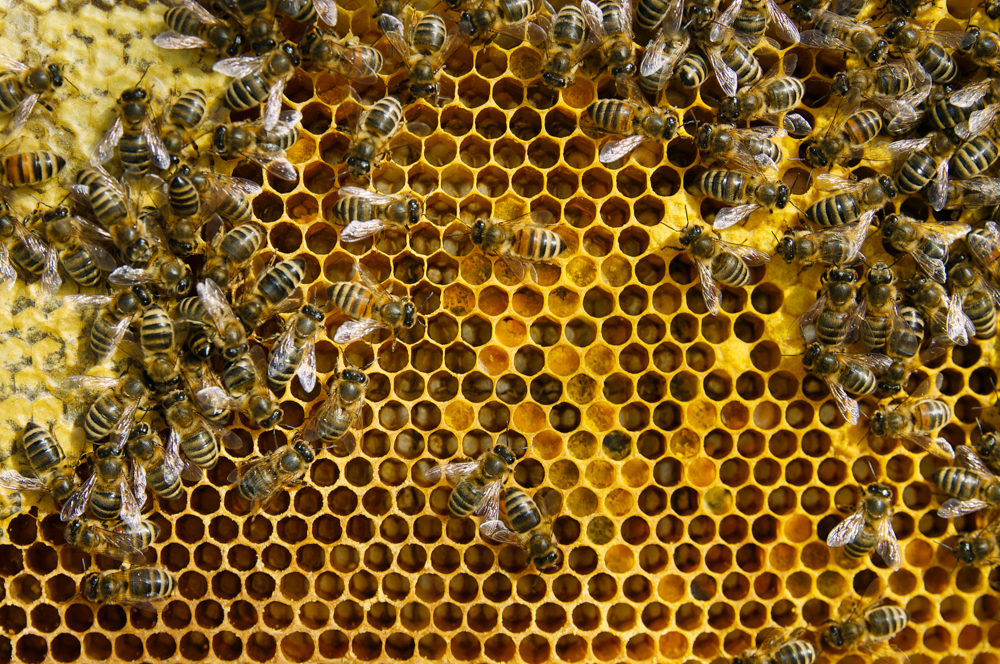 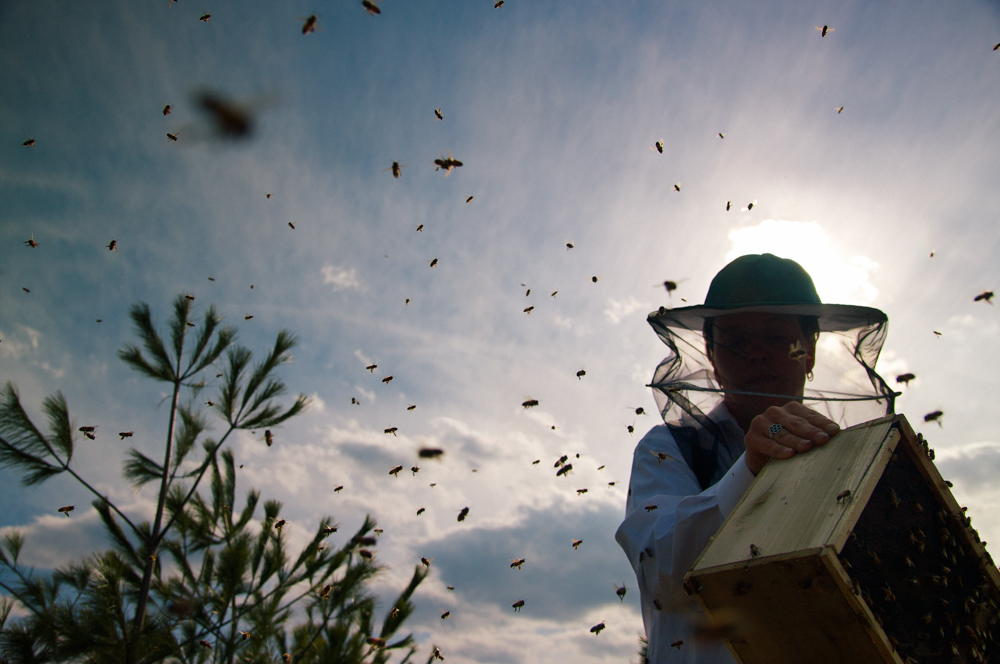 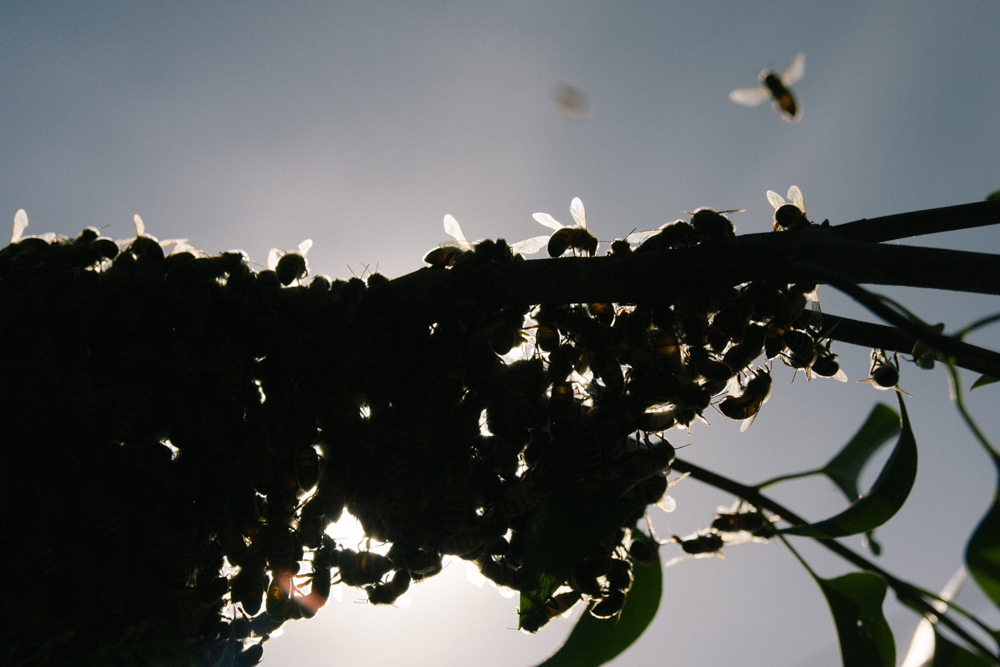